Home » Health & Wellbeing » Man, 98, Free from Terminal Cancer for over 30 years: Eats from his Own Garden, Never Had Chemotherapy

Want to get RESULTS? 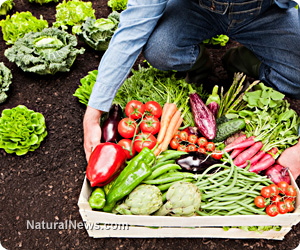 If you enjoyed this article, Get email updates (It’s Free)